As I noted in a previous post on privacy, springtime was an exciting time in the Middle Ages, because it was the first opportunity to get out and about with someone special, without being surrounded by other people.  The sap in the trees was not the only thing rising up.  (One could of course go outside and be private in the winter, but it would have been, let's face it, awfully cold.)

Fresh air would not have been a big concern inside a medieval house or even castle.  Without central heating, the chief concern was keeping whatever warmth there was inside--including the wood smoke and the odor of farm animals.  Springtime was an opportunity to get clean air in one's lungs.

Most romances written in the Middle Ages took place in the springtime.  Stories of King Arthur routinely started in the month of May, when everything was fresh and new and exciting.  Many epics, echoing the Bible, spoke of spring as a time when kings rode forth in battle.

Just like today, spring in the Middle Ages was a time for wildflowers to come up, flower, and seed before they were shaded out by deciduous trees.  A common spring wildflower was the daffodil.  It is native to the Mediterranean region, and the bulb had been considered a delicacy by the Romans.  The legions brought daffodils with them to western and northern Europe. 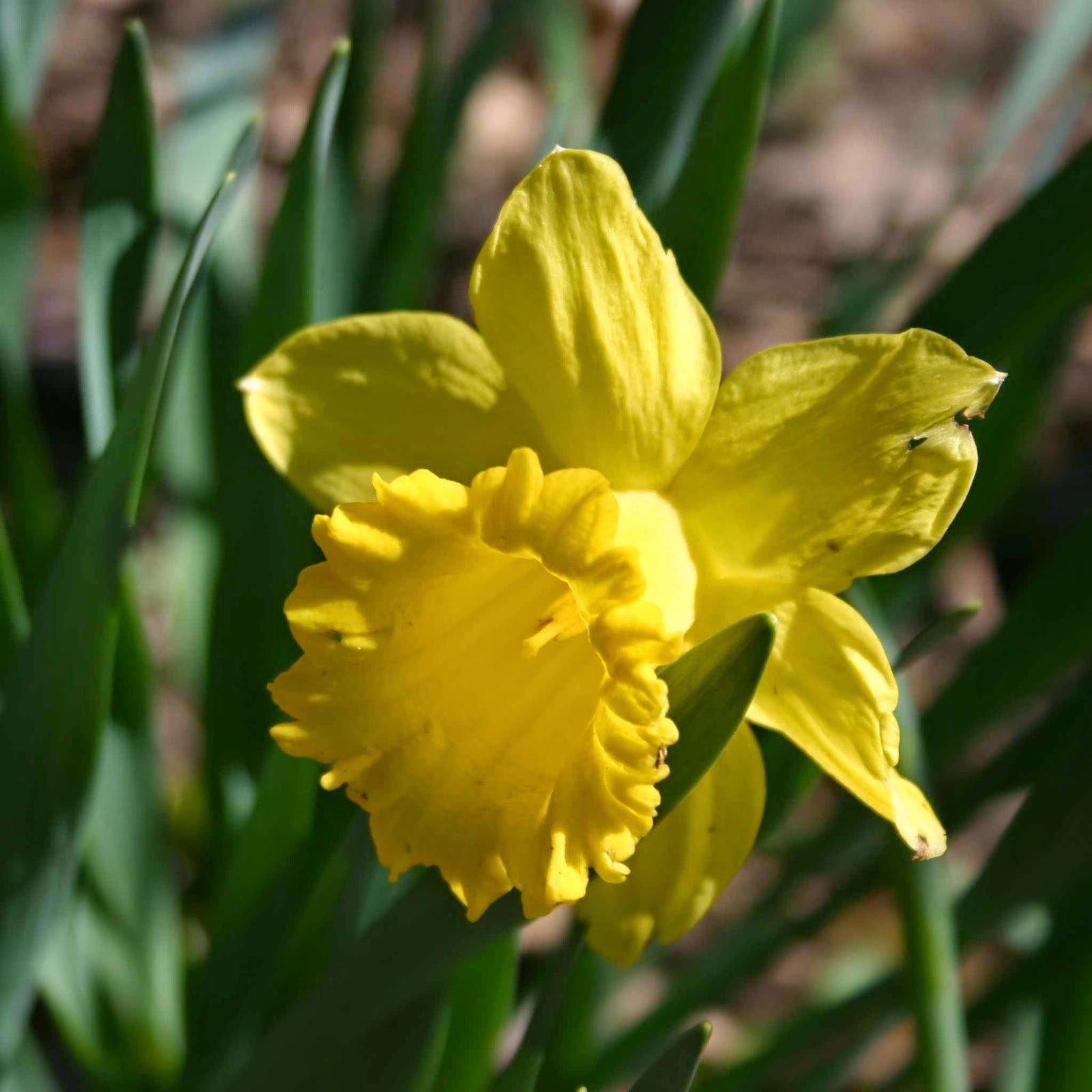 Springtime was lambing season for sheep.  The New Testament speaks of Jeus being born "when shepherds watched their flocks by night," which, when it was written, would have meant early springtime.  It was necessary to keep a close watch on the ewes in lambing season, both to make sure they didn't have problems and to keep off the predators.  (Jesus's birthday was fixed on December 25 only some three centuries later.)

Tiny, wooly lambkins scampering about on the hillside also made excellent eating, much better than a tough slab of mutton from an old ram or a ewe who no longer bore.  Easter, as I noted in a previous post, was an important feast day after nearly six weeks of scarce rations and fasting, and lamb was frequently featured on the menu.  Jesus was both the Good Shepherd who looked after the sheep and the Lamb of God, the young sheep who was sacrificed.  It all made sense.

Spring was also planting season for a number of crops, including rye and barley, which could supplement the winter wheat (planted in late fall and harvested in June or July).  It was also the time for planting "legumes," peas, beans, and lentils, which formed a major part of the medieval diet, as well as onions and garlic.  If one's diet is heavily skewed toward lentils and bread, some garlic is very welcome.